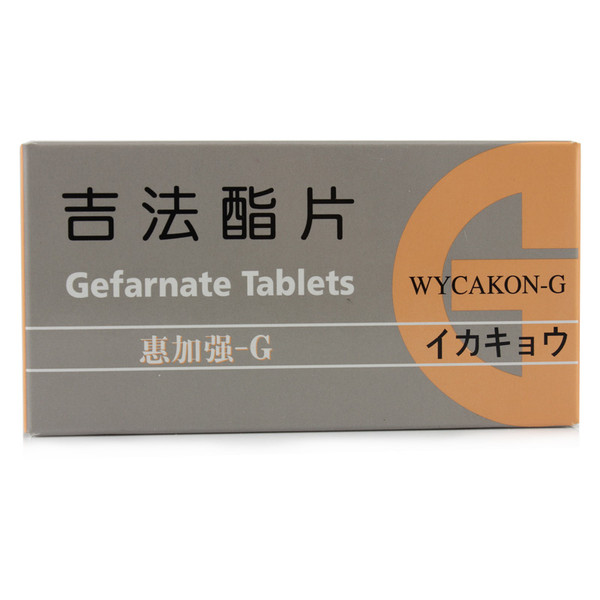 Symptoms
Most people with ulcers complain of a burning or gnawing pain in the upper abdomen. This typically occurs when the stomach is empty. These symptoms may be worse at night or upon waking. However, some people's pain may worsen when they eat.

Expected Duration
Ulcers caused by medication should begin healing shortly after you stop taking the drug. Medicine may be used for four to eight weeks to help to heal and relieve pain.

Ulcers caused by H. pylori can heal after the bacteria are killed. Typically, you will take antibiotics along with acid-suppressing medicine for two weeks. Then you may take acid-suppressing medication for another four to eight weeks. An ulcer can temporarily heal without antibiotics. But it is common for an ulcer to recur or for another ulcer to form nearby if the bacteria are not killed.

In general, symptoms worsen as an ulcer grows, or if more than one ulcer develops. In more severe cases, ulcers may bleed or extend deep into the wall of the stomach or intestine. Bleeding from large ulcers can be life-threatening. Blood may appear in the vomit. It may appear either red or black, or resemble coffee grounds. Blood also may appear in the stools, which would look tarry-black or maroon.

A long-term controlled therapeutic trial of gefarnate (600 mg daily) in the treatment of chronic gastric ulcer was carried out in 32 patients. The assessment was based on the clinical course and on repeated radiological and endoscopic examinations, which were performed after 3-months' treatment, at the end of the 1-year trial period, and towards the end of a follow-up period of approximately 2 1/2 to 3 1/2 years. In men with gastric ulcer, gefarnate proved to be highly effective, with 10 out of the 11 patients who received this treatment showing persistent healing of the ulcer compared with only 4 out of the 11 who were on dummy treatment. No adverse reactions to gefarnate occurred. These results suggest that gefarnate is a safe and effective treatment for chronic gastric ulcer.